If the band name Doctors OF Madness seems familiar to you then you either have a long history in British rock music or you have seen them referred as influences by, literally, hundreds of bands, many of whom are too young ever to have seen the band in their prime.
Their fans have included Julian Cope, The Adverts, Simple Minds (who supported Doctors Of Madness in Falkirk when Simple Minds were still known as Johnny & The Self Abusers) as well as being close friends with Dave Vanian of The Damned.

Doctors Of Madness started life in 1975, one of the first British bands that preceded the punk movement and an undoubted contemporary influence on the Sex Pistols (who supported them at a single show in 1976), Bauhaus and the lesser bands such as Rikki & The Last Days Of Earth. They released three albums on Polydor before moving to United Artists for their last album in 1978. They never achieved in sales what they did in influence and they have largely been dormant since splitting up in late 1978 after being dropped by their record company.

The band’s main mover, Richard Strange, suffered from a serious illness in 2018 and decided to try and make a new album to hit the sort of standards they had never been able to in their heyday and this brings us to “Dark Times”, their first new album for 40 years.

And it’s pretty damn good.
The only original member of the band here is Richard Strange (no longer ‘Kid’) and he takes lead vocals throughout as well as playing lead guitar. The theme of the album is Strange’s recognition that the world is in a parlous state and his personal fight for freedom and justice.
But it never feels preachy or depressed. The songs are strident and firm, there is anger here but also a sense of hope and positivity.

Stylistically this has echoes of Hawkwind as well as punk bands such as the Damned and it has rhythmic clues to the Stones but no-one is making music like this at the moment and it is a delight to hear good old fashioned art-rock being played in the 21st Century.

Much more than a single statement, the album bears repeated listening and with familiarity come a greater understanding of the complexity of the music.
Quite excellent. 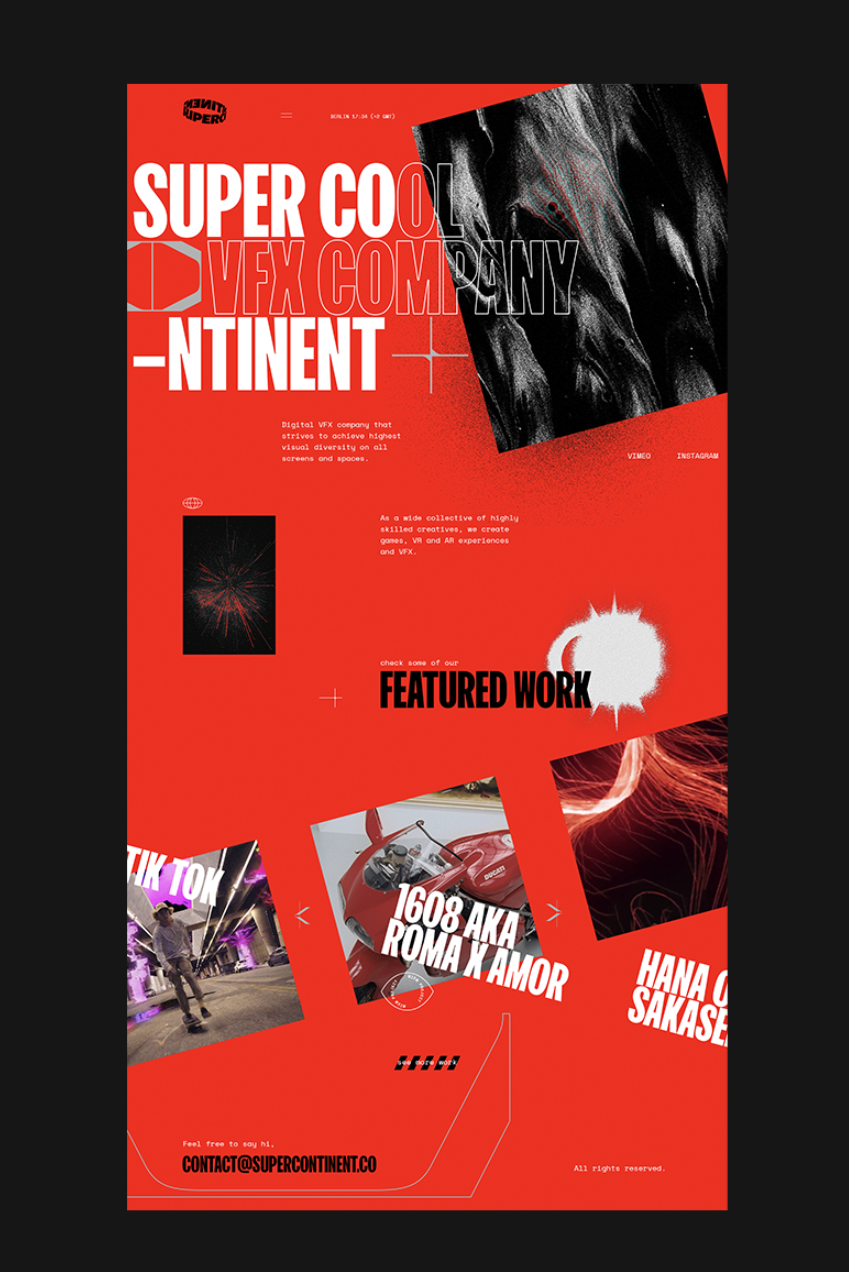